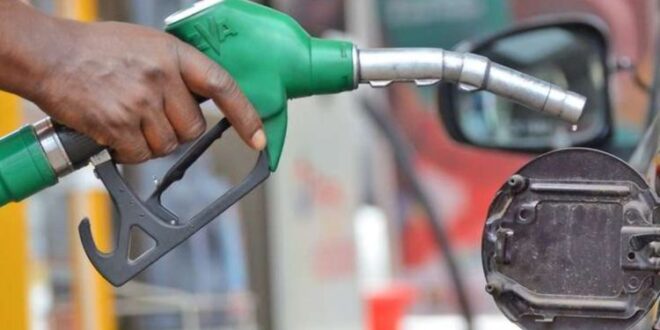 Inflation could hit 40% by August 2022, if the current trend continues and policy makers fail to act decisively, Chief Finance Officer of the Valley View University, Dr. William Peprah has predicted.

He therefore wants the Bank of Ghana to increase its policy rate and reserve requirements for banks to reduce lending, whilst government also cut its expenditure to slow growth.

Dr. Peprah told Joy Business the rising inflation will worsen the cost of living of Ghanaians.

“In terms of the monetary side, inflation simply means we are spending more than we produce goods and services. So government may have to look at ways of reducing spending activities.”

“First, government must check it spending. When government does that the impact is that government will have to revise its growth rate set for 2022. So the 5.4% set must go down”, he explained.

He also stressed the need for the Bank of Ghana to quickly implement the contraction monetary policy.

“Central Bank as I have already mentioned must be thinking of bringing what we call the contraction monetary policy. That is one increasing monetary policy rate, so that we will control inflation rate and two also increase the reserve requirement for banks”.

“In that case, banks will be limited by giving more money or putting more money into the economy. In effect, we have to intentionally slowdown the growth to be able to curtail what we are seeing now”, he said.

Dr. Peprah also proposed a fuel pricing control mechanism because of its impact on transportation, food and other ancillary items.

“Government must first look at its fuel pricing control mechanism. I’m proposing that we may have to also think about price controls in terms of fuel pricing. Can government be able to come in a while like what it happened in December last year with mitigating measures. Because the pricing control mechanism will slow down the growth or the increasing rate of transportation.”

“So once we are able to control the transport sector, it will have a rippling effect on food, it will also have a rippling effect on the housing sector which also went up, water and electricity because all of these rely on fuel. If you look at it critical, government will have to come in with a price control mechanism for a while, because that is a measure of controlling inflation”, he added.