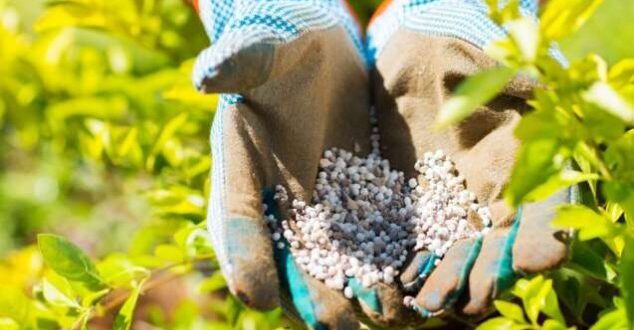 An entrepreneur is accusing the Agriculture Ministry of impeding his bid to establish a factory to manufacture fertiliser in the country.

Bernard Oduro insists that his dreams of making Ghana a powerhouse in the sector would have been successful but for some decisions taken under the Minister’s watch.

Mr Oduro, is a 2016 winner of the Business Plan Competition USADF YALI Entrepreneurship Programme under the US African Development Foundation (USADF).

Earlier this month, the Finance Minister encouraged the youth to venture into entrepreneurship as the government payroll is full.

Ken Ofori-Atta who was speaking at a lecture at the University of Professional Studies, Accra (UPSA), said government had many programmes to support graduates who choose that path to ensure that they succeed.

“You have the skills set to be able to do what you have to do. Our responsibility as a government is to create the environment and the macro stability, currency stability and ensure that you have access to the relevant skills and financing,” the Minister said. 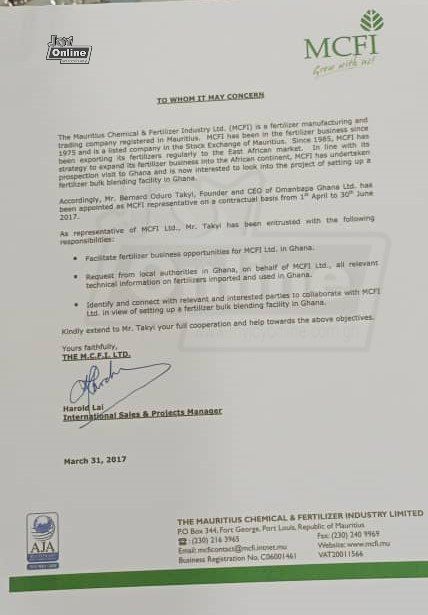 This speech, which has been received with mixed reactions from a section of the public, was also the trigger for Bernard’s lamentation.

“I felt that no, it is high time I tell this story for people to hear,” he said.,

Narrating his ordeal, Bernard said he had secured a grant of $25,000 as an award to address agricultural challenges in his area, following which he encountered the Group CEO of Mauritius Chemical and Fertilizer Industry (MCFI), who was willing to have Bernard aboard their move to establish their presence in Ghana.

He was selected to represent the company in Mauritius-based company in Ghana in March 2017 during which he was to bear the feasibility studies cost with the hopes of maintaining about 30% shares, per local content laws. 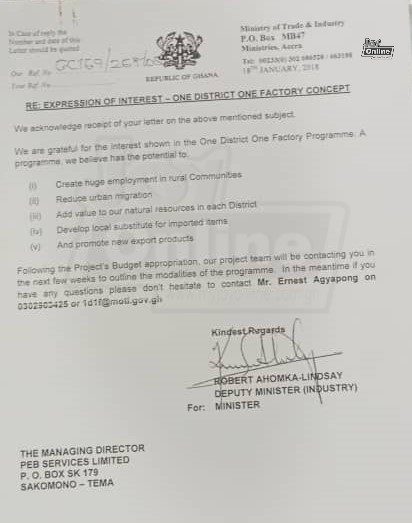 The project was subsequently selected for the One District One Factory programme.

“MCFI was going to do Specialty Fertilizer, which is not common, and they saw it to be a technology transfer,” he said. 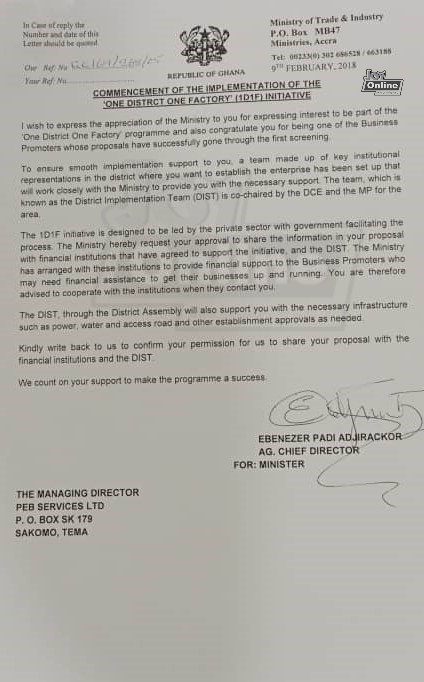 He said the company held talks with top officials including the Agriculture Minister, Vice President Mahamudu Bawumia, Gabby Otchere-Darko and stakeholders in the sector.

The Odomase Traditional Council in the Sunyani West District, as part of the 1D1F initiative, gave the company a 17-acre parcel of land. 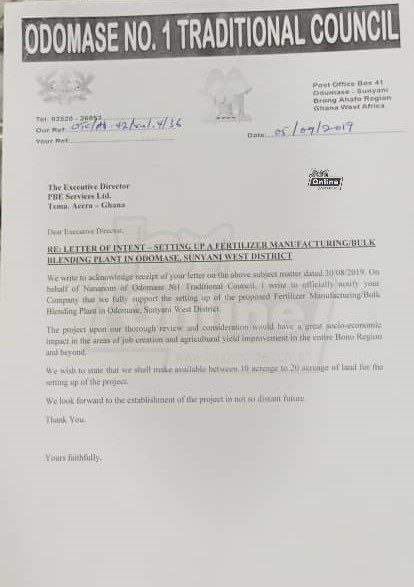 The overall capacity of the project in 4 years was expected to be 500,000 metric tonnes.

“But because it is a specialty and technology transfer product, they [MCFI] said they will be glad if MOFA who will be the buyer or COCOBOD to give us a minimum of 25,000 metric tonnes.” 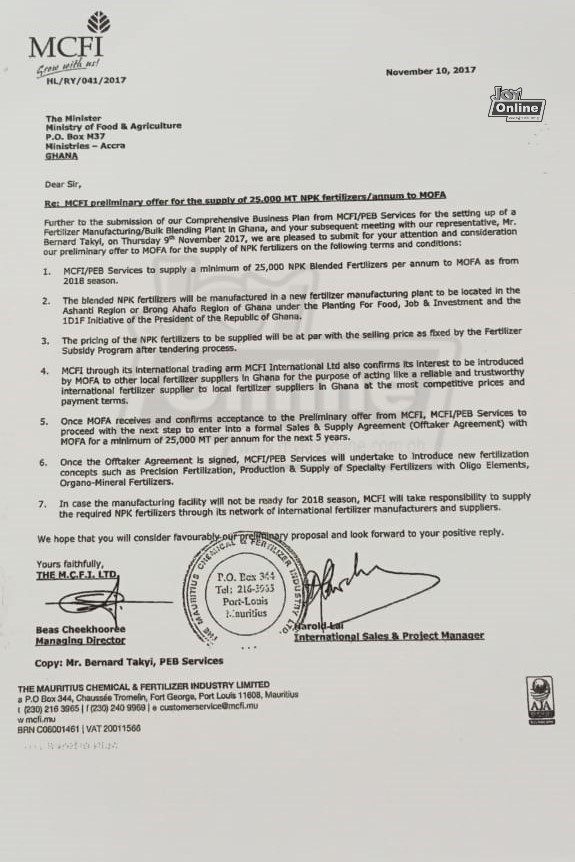 This is where Bernard Oduro believes he had been shortchanged.

“Finally, the Minister [of Agriculture] told us that the NPP government was going to set up a Ghana fertilizer industry so they won’t be able to issue us that particular letter.

“Then MCFI backed off because they can’t come to a market whereby the ultimate buyer which is COCOBOD or MOFA is not ready to support the project.”

At this point, the Mauritius Chemical and Fertilizer Industry pulled out, according to him.

This development is said to have broken him as he had sunk most of his resources, about $125,000, into the project.

Bernard recognizes that he is not the only one going through this ordeal.

It is for this reason that he was reminded of his predicament when the Finance Minister touted entrepreneurship as the way to go for graduates who wanted a better chance at life.

Meanwhile, the Minister for Agriculture, Dr Owusu Afriyie Akoto, has denied the claims.

He has described the comments as “not only full of mischief but pure propaganda of the NDC design” which must be “treated with the utter contempt they certainly deserve.”