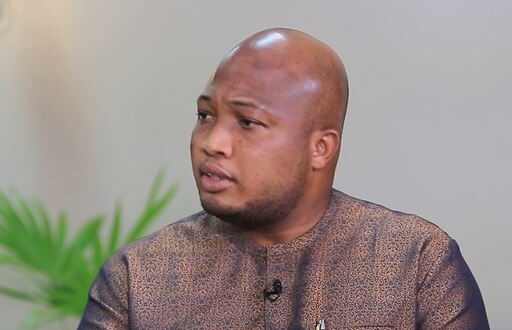 The Member of Parliament for North Tongu, Okudzeto Ablakwa has commended President Nana Addo Dankwa Akufo-Addo for embarking on his latest trip to the United States via a commercial flight.

“I can confirm that President Akufo-Addo appears to have listened to good counsel from an overwhelming number of outraged Ghanaians and so flew commercial aboard United Airlines on his current trip to the United States,” Mr. Ablakwa said in a Facebook post.

He said the President’s decision to opt for a commercial flight saved the taxpayer some “US$442,000.00 which translates to savings of 3.3 million Ghana Cedis.”

“Further tracking and our usually unimpeachable surveillance also reveals that he hasn’t done a “meet me there” on this particular travel as he has completely avoided his favourite ultra-luxury toys which he seems addicted to in recent years,” he added.

Mr. Ablakwa has in recent times called out President Nana Addo Dankwa Akufo-Addo for travelling outside the country on private jets.

He has consistently accused President Akufo-Addo of wasting taxpayers’ money on luxurious private jets for his trips abroad.

But the government says the current presidential jet is not convenient for long-hour trips, as it couldn’t take more numbers and had limited facilities for the comfort of a president.

It has also said processes to procure a new jet are underway.

The Minority in Parliament has said it will not support the purchase of a bigger presidential jet for the country.