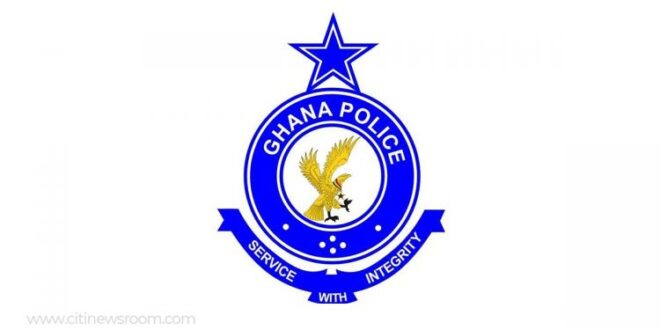 A GH¢20,000 reward has been offered for information leading to the arrest of the leaders of the two rival gangs police say were behind the violence at Nima on Tuesday.

The gang leaders have been identified as Ali Awudu alias Bombon and Ibrahim Hussein alias Kumodzi.

Addressing a press conference on Wednesday evening, the Director of Public Affairs of the Ghana Police Service, ACP Kwesi Ofori, said the police were working to reduce activities of the gangs.

“Gangsterism of this height will not be accepted by the Ghana Police Service, and we will do whatever it takes to make sure we nip them in the bud and dismantle their network.”

“So far, police have said the tensions were the latest attempts to “lord over each other,” though the exact cause of Tuesday’s violence remains unknown. There have been occasions where they have had a lot of fights at the lower level without coming to the light,” ACP Ofori said.

In the past, he said, the gangs had been hauled before the Municipal Security Council.

“They also came to the Nima police station two years ago and were bonded,” ACP Ofori added.

Following the latest eruption of violence, police said three people were seriously wounded, but no fatalities have been recorded.

One person was shot in the violence and is receiving treatment at the 37 military hospital.

Police also believe there may be more wounded persons in hiding.

“Some gang members have refused to go to the hospital, and they are nursing their wounds elsewhere, but our intelligence out there will definitely get those who were involved in the violence,” ACP Ofori said.

Nine persons have also been arrested following the incident.